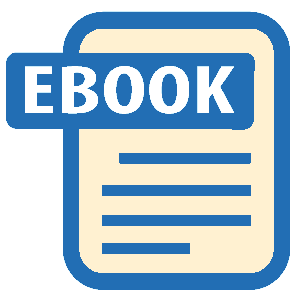 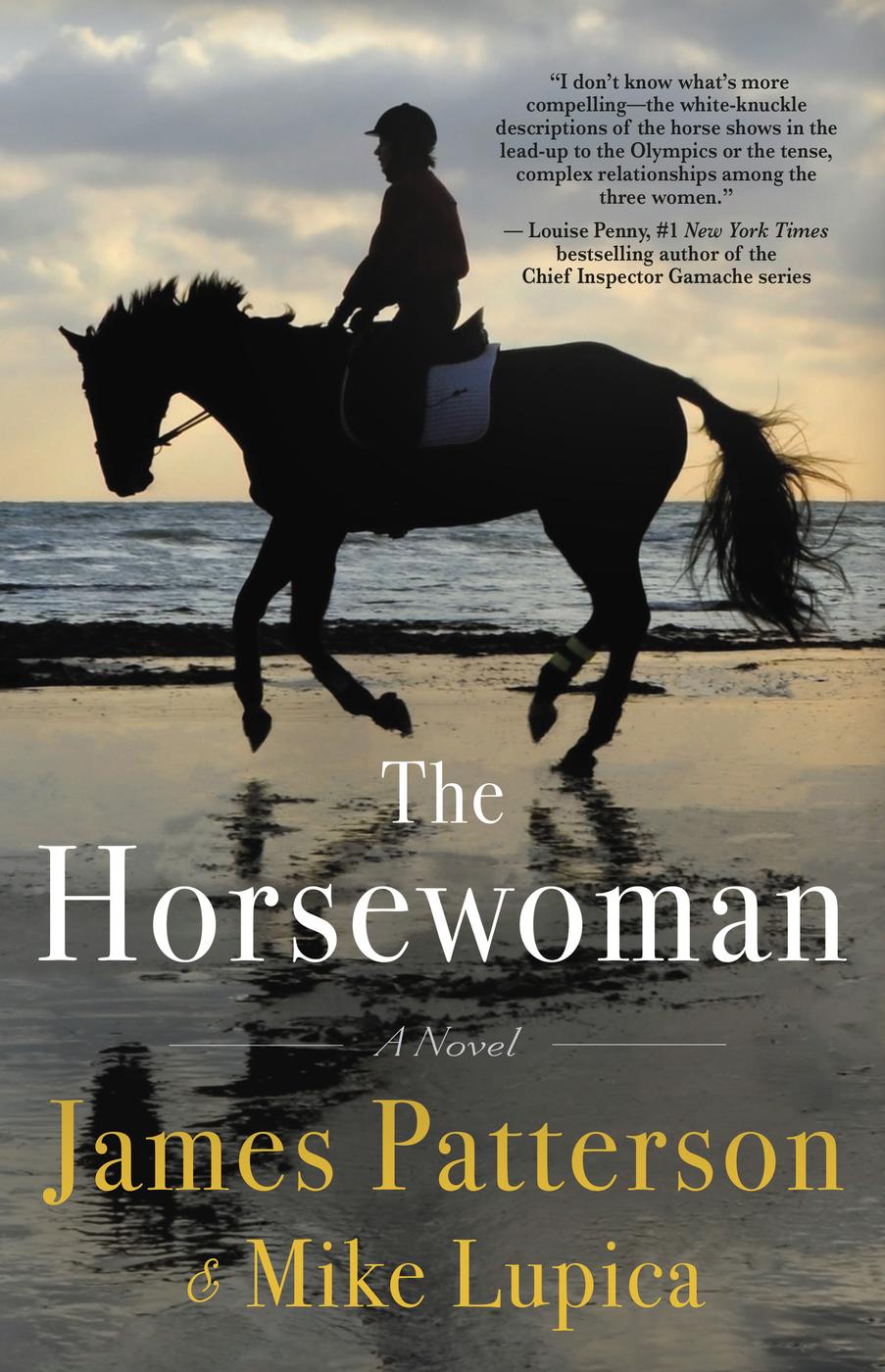 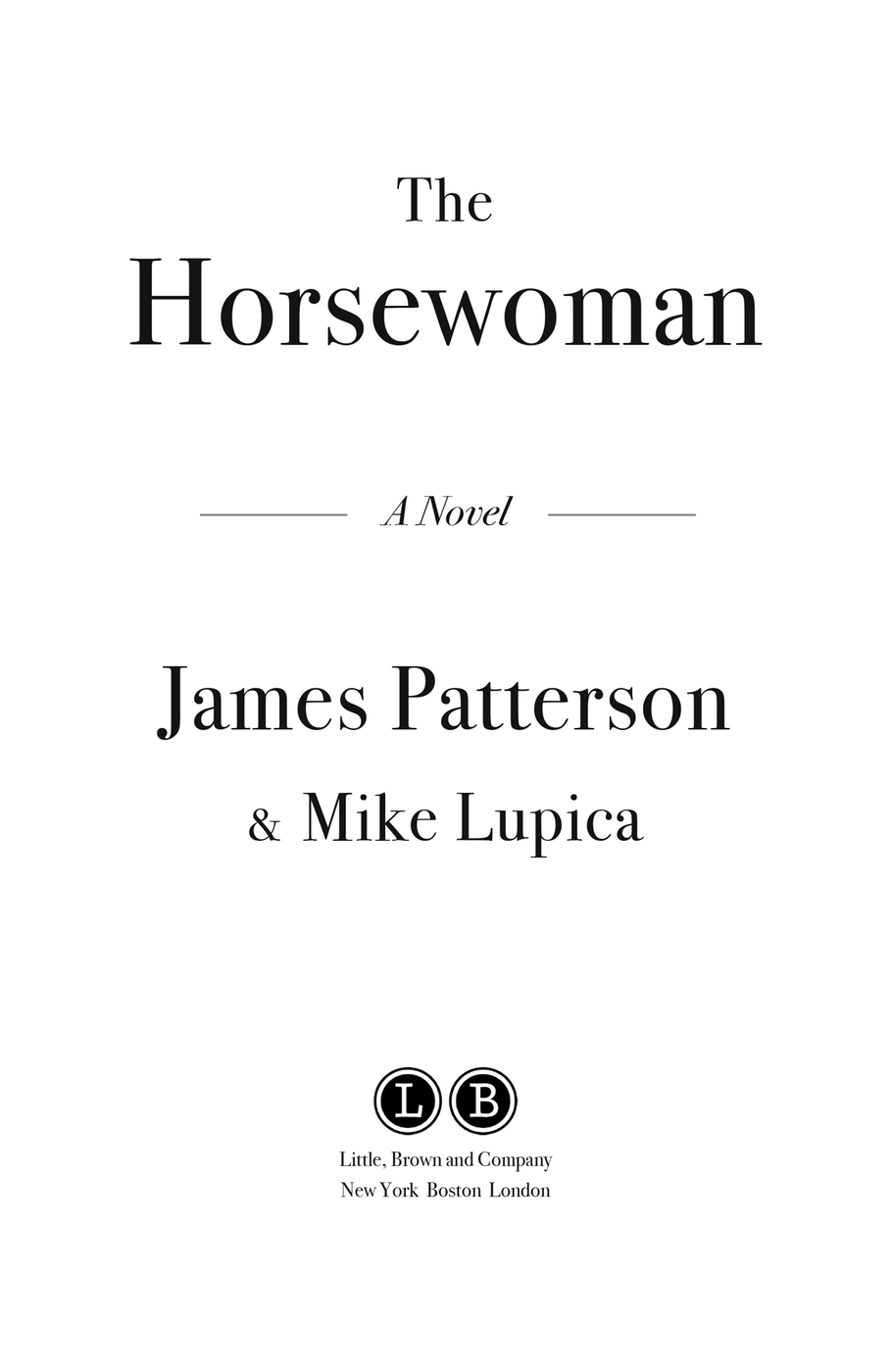 The characters and events in this book are fictitious. Any similarity to real persons, living or dead, is coincidental and not intended by the author.

Hachette Book Group supports the right to free expression and the value of copyright. The purpose of copyright is to encourage writers and artists to produce creative works that enrich our culture.

The scanning, uploading, and distribution of this book without permission is a theft of the author’s intellectual property. If you would like permission to use material from the book (other than for review purposes), please contact [email protected] Thank you for your support of the author’s rights.

The publisher is not responsible for websites (or their content) that are not owned by the publisher.

The Hachette Speakers Bureau provides a wide range of authors for speaking events. To find out more, go to hachettespeakersbureau.com or call (866) 376-6591.

Cataloging-in-publication data is available at the Library of Congress.

This book could not have been written without Taylor and Hannah Lupica, mother and daughter, whose love for show jumping, and for each other, informs every page of our book.

What’s coming next from James Patterson?

Get on the list to find out about coming titles, deals, contests, appearances, and more!

THE VIDEO SHOWS
a little girl alone in her bedroom. Maybe she is ten years old, maybe a bit older than that. As we watch her, she carefully places a small stool in front of her full-length mirror. The camera pans to shelves filled with trophies and walls papered with brightly colored ribbons, almost all imprinted with the image of a horse.

As she turns slightly, we see that one of the ribbons is hanging from a string around her neck. She squares herself in front of the plastic stool, as if about to step onto a medal stand, then pauses to reach down and press a button on her phone.

We hear our national anthem begin to play. Now the girl, her long hair in a ponytail, beautiful face solemn, places a hand over her heart, and stands at attention.

That girl was me once.

Then I grew up.

It’s like one of my trainers would tell me, much later:

EVEN IN A
HORSE FAMILY,
I was the black sheep.

I was late getting to the barn the morning everything changed, for me and for all of us. Even the horses.

It was said at Atwood Farm that I was operating on Becky Standard Time. BST. Whenever I made excuses for being late, my trainer, Daniel, shortened it to BS.

New Year’s Eve was still a few days away, but today my reason was simple enough: I’d been out way too late the night before and ended up crashing at a friend’s house, where I’d blown through two alarms on my phone.

Sunday night was party night for the horse people in Wellington, a Florida town built around the horse business—the Winter Equestrian Festival, the dressage show across Southshore Boulevard, and the Masters Series for jumpers at Deeridge Farm.

There were no events at the WEF on Monday or Tuesday, so I headed out with riders and trainers and grooms and owners, even the polo players who’d spent the weekend competing at the International Polo Club. I was one of those college kids who liked to party.

I hadn’t learned anything about riding last night. But I had woken up with the Monday-morning lesson that drinking tequila with polo players makes me feel as if one of them had taken a mallet and hit me in the head.

My name is Becky McCabe. Short for Rebecca. Just Rebecca of Sunnybrook Farm—one of the stories my mom used to read to me when I was little—but Rebecca of Atwood Farm, owned by my grandmother, Caroline Atwood.

She’d never been a Granny or Gran or some other nickname. That wasn’t her. She was just “Grandmother.” Or “Caroline.” Nothing more cuddly than that. “The grandmother,” like it was her official position, was another way I thought of her, maybe the way that described her best.

“Your mother’s on her way to the Olympics,” Grandmother had said the night before. “And you’re on your way to the bar.”

I’d grown up watching her stop horses in the ring with just the snap of her voice, like she was cracking a whip. I once told her during an argument that she was a lot like those horses—only they were nicer.

“Not exactly breaking news at this point,” Grandmother said.

She was seventy-two, proud that she still owned the barn that she and her late husband, Clint, a legendary horseman, my grandfather, had built together. She was still a great beauty, even in an Atwood Farm navy windbreaker, jeans, and boots, her steel-gray hair pulled into a ponytail. I could see Mom in her. And myself.

Now I was pulling into the driveway at nine thirty—no one at Atwood Farm’s definition of an early start time—having just blown through a couple of lights on Southshore Boulevard, hoping this might be the one morning of the whole year—or of her whole life—when my mom, Maggie, had gotten a late start on her trail ride.

Noticing again how run-down our barn looked from the outside, I ran for the tack room, where I kept spare riding clothes in a locker. One of our grooms, Emilio, was leaning against the wall where the bridles were hung, arms crossed in front of him and sadly shaking his head.

“You got left behind,
chiquita,
” Emilio said.

“How long ago did she leave?”

He pulled out his phone and squinted at it.

“Thirty-one minutes,” he said. “And counting.”

“Not any more than usual,” he said.

“You think I should try to catch up with her?”

“Was me,
chiquita
?” Emilio said, grinning at me now. “I would saddle up on Sky and start riding south and maybe not be stopping until I got to the Florida Keys.”

Sky was my horse. My baby. Technically she was a gray, even dark gray as a colt. But more white now. A Dutch warmblood. Riding horse bred to be a jumper. Smaller than Mom’s horse, Coronado, by a lot. We’d found out about her from a trainer moving back to Ireland. When I saw her, I’d fallen in love with her after riding her just one time. All it took.

Mom and Dad were divorced by then, and we couldn’t afford to buy another horse. But when I told Dad about Sky, he bought her for me. Called it an early birthday present. Now the little horse was my best friend in the world.

Sky seemed to love me just the way I was. I loved her even more fiercely back. She didn’t want me to work harder, or win more, or party less. Or wake up earlier. It didn’t matter to her that Maggie Atwood had been a champion from the time she’d been the age I was now.

She was Atwood, by the way, and I was McCabe because she’d given up my dad’s name after the divorce. I’d kept it. People sometimes wondered if we were even related.

Oh, Sky and I had won our share of jumping events over the years. At our best, we were a perfect, fearless match. Even after Sky had knocked down a rail or two and taken us out of the running for a ribbon, I’d come out of the ring and see that our time was five seconds faster than anybody else’s. And as hard as I tried, I couldn’t feel sad about that.

It was why my trainer, Daniel, had taken to calling me Maverick, after the character Tom Cruise played in
Top Gun
.

Mom only went as fast as she needed to when she was in the ring. Even when one of her horses refused a jump at the last second, I had never seen her fall off. Other riders, sure. It had happened to me plenty of times. Her? Never.

In every area of life, she stayed in her lane, and excelled there. She wasn’t reckless. Didn’t take chances. Even when she and Coronado got a bad start in the ring, I’d watch her figure things out in the next half minute. Sometimes sooner. Like she’d hit a reset button.

We didn’t need a handyman at Atwood Farm as long as Mom was around. If something broke, she put it back together. A saddle. A bridle. A spur.

Don’t get me wrong: We loved each other. A lot. We were just different.

It’s why Mom and Grandmother—and Daniel—believed that Sky and I weren’t at our best often enough, that I wasn’t the champion they needed me to be.

One of the beauties of our sport is that men and women compete against each other, from the time they’re teenagers until some of them are past sixty.

Maggie Atwood didn’t only aspire to being an Olympic equestrian, she was a serious gym rat. She was on the clock with an exercise class, followed by a session at the gym, and a massage booked for after that. She couldn’t afford to waste precious minutes waiting for me.

Another time fault for Becky McCabe.

Emilio said he’d throw a saddle on Sky. In the bathroom next to the tack room, I got into my riding pants and boots and helmet, came out and took the reins from Emilio and started walking Sky toward the schooling ring. It was then that I heard shouting, saw Daniel and Emilio running toward the main road.

Then I saw why.

Mom’s horse, Coronado, her ride to the Olympics, was coming straight for them, at full gallop, as if he were the one feeling the need for speed.

Daniel took charge, motioning for Emilio to fan out from the out-of-control horse, protect themselves from being trampled.

No shouting from them now. They had their arms out in front of them, trying to calm Coronado, slow him down.

Usually that would have been the rider’s job.

But Coronado’s saddle was empty.